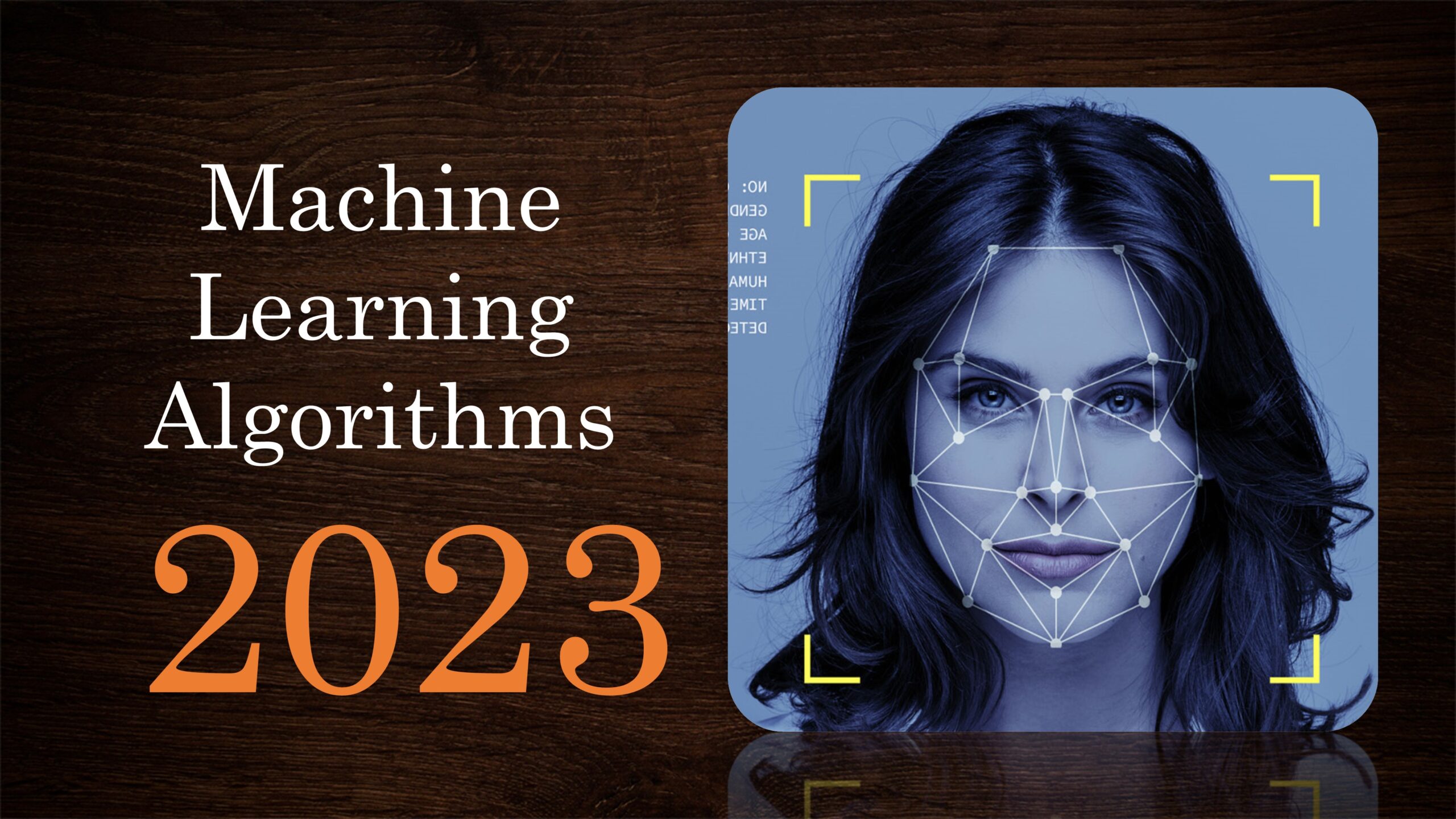 What is the Machine Learning?

Machine learning is a branch of artificial intelligence (AI) that allows computers to learn without explicitly programmed instructions. The goal is to create programs that can perform tasks automatically, such as recognizing patterns or identifying objects.

What is an algorithm?

An algorithm is a collection of finite rules or instructions to be followed in calculations or other problem-solving procedures. In other words, an algorithm is a finite-step process for solving a mathematical problem that frequently uses recursive operations.

What is the Machine Learning algorithm? 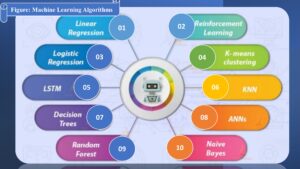 The machine learning algorithms are elaborated as below:

C = Intercept of the line

The model fits the best line to predict the value of y for a given value of X during training. By locating the best values of m (slope) and C (intercept), the model produces the best regression fit line. Two different types of linear regression models exist.

A decision tree is a tree structure that represents decisions and their outcomes. It is one of the most widely used machine learning algorithms nowadays. it is a supervised learning method used to classify problems. In a decision tree, nodes represent conditions and branches represent possible actions. Each leaf node represents a single outcome. The population is split into two or more homogeneous sets using this procedure, depending on the most important characteristics or independent variables. Both categorical and continuous dependent variables can be used to work on this algorithm.

Support vector machines (SVMs) are supervised learning algorithms that find a separating hyperplane between two classes of data points. SVMs are widely used in pattern recognition, data mining, knowledge discovery, regression analysis, and classification tasks. In this algorithm, you can classify data by plotting the raw data as dots in an n-dimensional space.

K-nearest neighbors (KNN) is a nonparametric classification method that makes predictions based on the majority vote of its k-nearest neighbors. kNN is similar to linear discriminant analysis except that instead of finding a single linear combination of features, kNN finds the weighted sum of features that maximizes the separation between classes. Problems involving regression and classification can both be solved with this technique.

It is a technique for unsupervised learning that addresses clustering issues. Data sets are divided into a certain number of clusters—call let’s it K—in such a way that each cluster’s data points are homogenous and heterogenous from the data in the other clusters. Here, K determines how many pre-defined clusters must be produced as part of the process; for example, if K=2, there will be two clusters, if K=3, there will be three clusters, and so on.

A group of decision trees is referred to as a “Random Forest”. Random forests are ensemble methods for classification and regression. Ensemble methods combine predictions from several weak learners to produce a stronger learner. Random forests are an example of bagging, a technique for generating multiple weak learners. Bagging creates a collection of decision trees at training time and uses bootstrap aggregating to generate predictions.

Gradient boosting machines (GBM) is a family of supervised learning algorithms that build predictive models by sequentially adding weak predictors to improve model performance. GBM builds a sequence of additive models that minimize the loss function. GBM is employed when dealing with a large amount of data to produce a prediction with high prediction power. These boosting algorithms consistently do well in data science contests such as Hackathons, CrowdAnalytix, and Kaggle.

Question: What are the 3 types of machine learning?

Answer: Supervised, unsupervised, and reinforcement learning are the three categories of machine learning.

Question: What is the simplest machine learning algorithm?

Answer: One of the most straightforward and well-liked unsupervised machine learning algorithms is K-means clustering.

Question: What are the main 3 types of ML models?