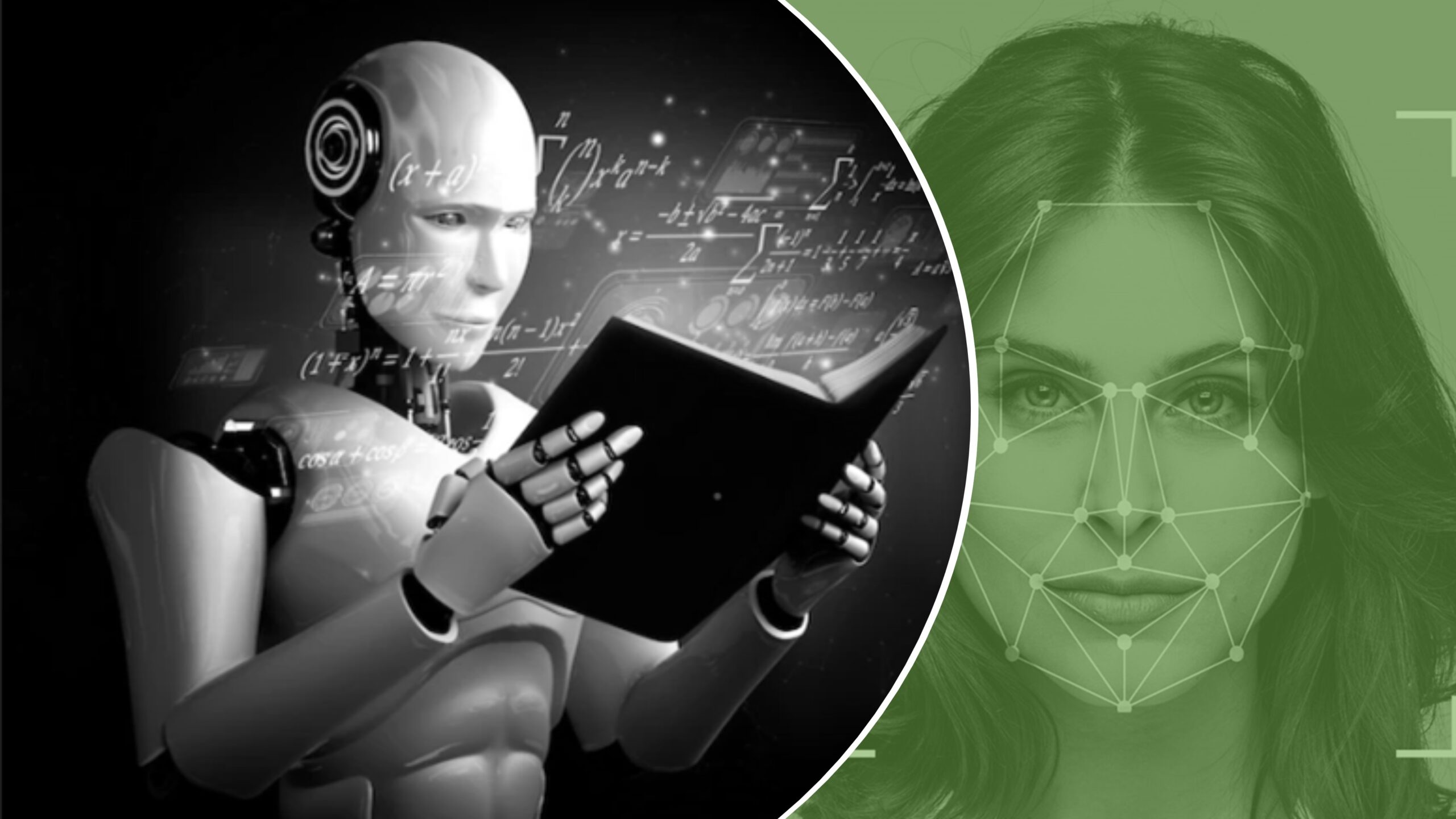 Each time a company releases a new product that employs machine learning techniques and algorithms to serve the consumer specifically, it creates a lot of excitement because machine learning is one of the most challenging fields in advanced technology. What is the Machine Learning? Machine learning is a branch of artificial intelligence that focuses on … Read more

Before talking about ‘Best 5 applications of Python, let’s know about the Python language.   What is Python? Python is a programming language that was developed by Guido van Rossum at AT&T Bell Laboratories in the early 1980s. Python is a general-purpose, interpreted, object-oriented scripting language. It is designed to allow programmers to work faster … Read more