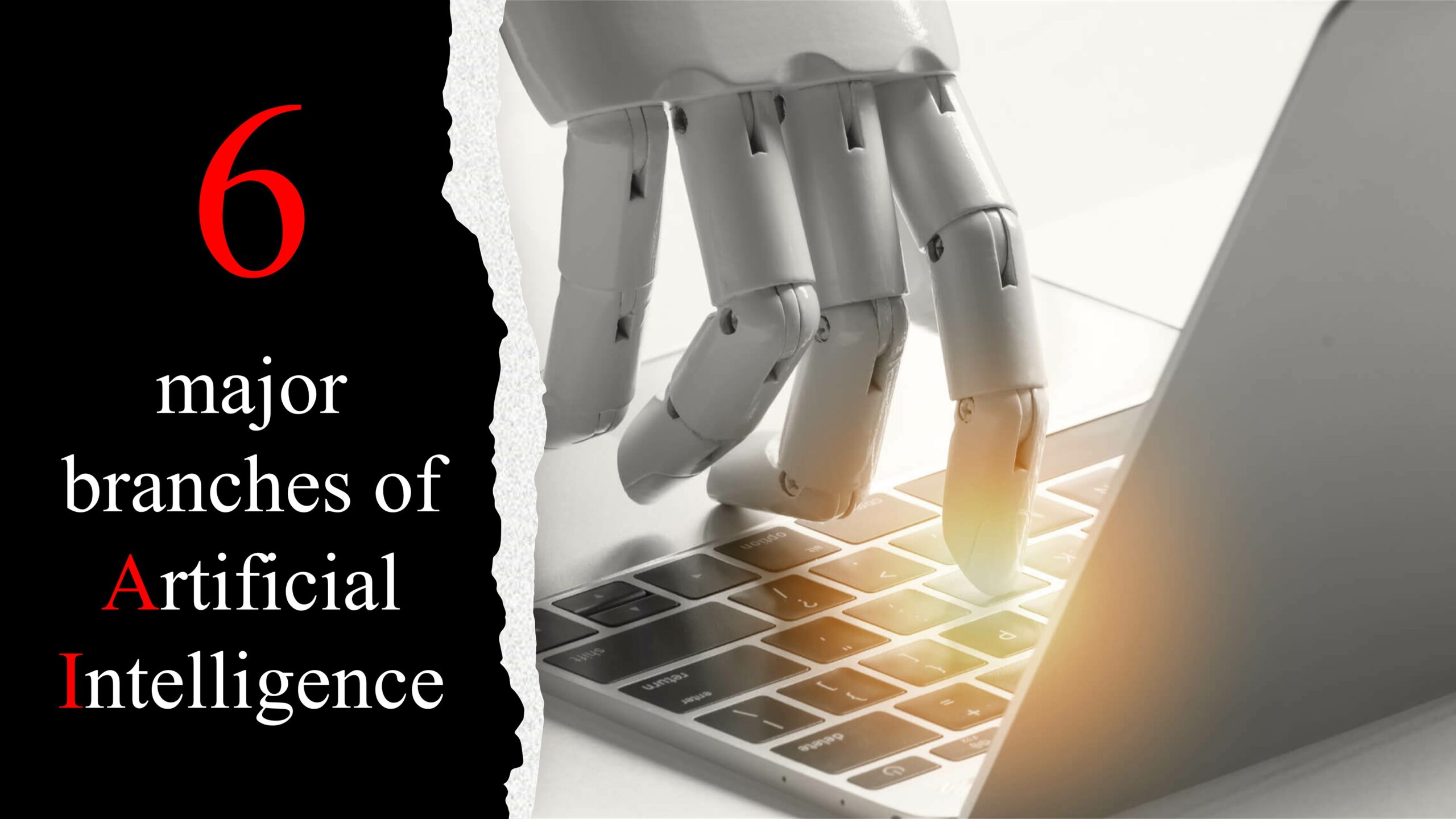 What is Artificial intelligence?

Types and evaluation of Artificial intelligence

The 6 branches of artificial intelligence 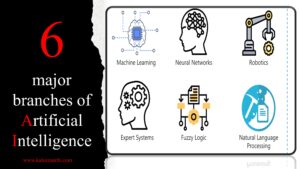 Machine learning (ML) is one of the most important and highly demand branches among the branches of artificial intelligence. It is a science that makes it possible for computer systems and other mechanical devices to process, analyze, and interpret data to find answers to problems encountered in everyday life. Because adequate data is provided through machine learning, computer systems can learn and operate independently. The method is built up so that computers can forecast outcomes based on previous events.

The neural network is a type of artificial intelligence that combines cognitive science, machinery, and neurology to carry out tasks (a part of biology that concerns the nerve and nervous system of the human brain). The neural network’s function is to encode the infinite number of neurons in the human brain into a system or computer.

A subfield of artificial intelligence known as neural networks uses cognitive science and neurology to aid computer systems and other technologies in performing tasks. It is referred to as “Deep Learning” because it uses synthetic neurons to tackle challenging issues.

A computer program that simulates the intellect of a human expert in making decisions is known as an expert system. This is done by using the knowledge in its knowledge base and answering the user’s questions using reasoning and insight principles. Expert systems are made to resolve complex problems by making sense of large quantities of knowledge, which are unlike conventional code, expressed specifically as “if-then” rules. The main applications of expert systems are in information management, healthcare facilities, loan analysis, virus detection, and other fields.

This area of artificial intelligence has become highly hot among the 6 branches of artificial intelligence. Robotics design and construction became a fascinating area of research and development. Mechanical engineering, electrical engineering, computer science, and many other disciplines are all merged within the interdisciplinary field of robotics. Robots are frequently used to carry out jobs that are difficult for humans to do consistently. Robots that use machine learning to set interaction at social levels are also being developed by AI researchers.

In the actual world, sometimes we encounter a situation where it is difficult and challenging to determine whether the situation is true or false. This area of artificial intelligence is the process of altering and displaying ambiguous information by evaluating how likely the hypothesis is to be correct. Fuzzy logic provides useful flexibility for reasoning that results in errors and uncertainties under any circumstance. Fuzzy logic is used to make decisions regarding inherently uncertain ideas. Fuzzy logic has potential applications in the medical areas to resolve difficult decision-making challenges. Additionally, it can be utilized in automatic gearboxes, vehicle climate control, and other systems.

Question 1: What are the 4 types of artificial intelligence?

Question 2: What are the three main categories of AI?

Question 3: What are the applications of artificial intelligence?