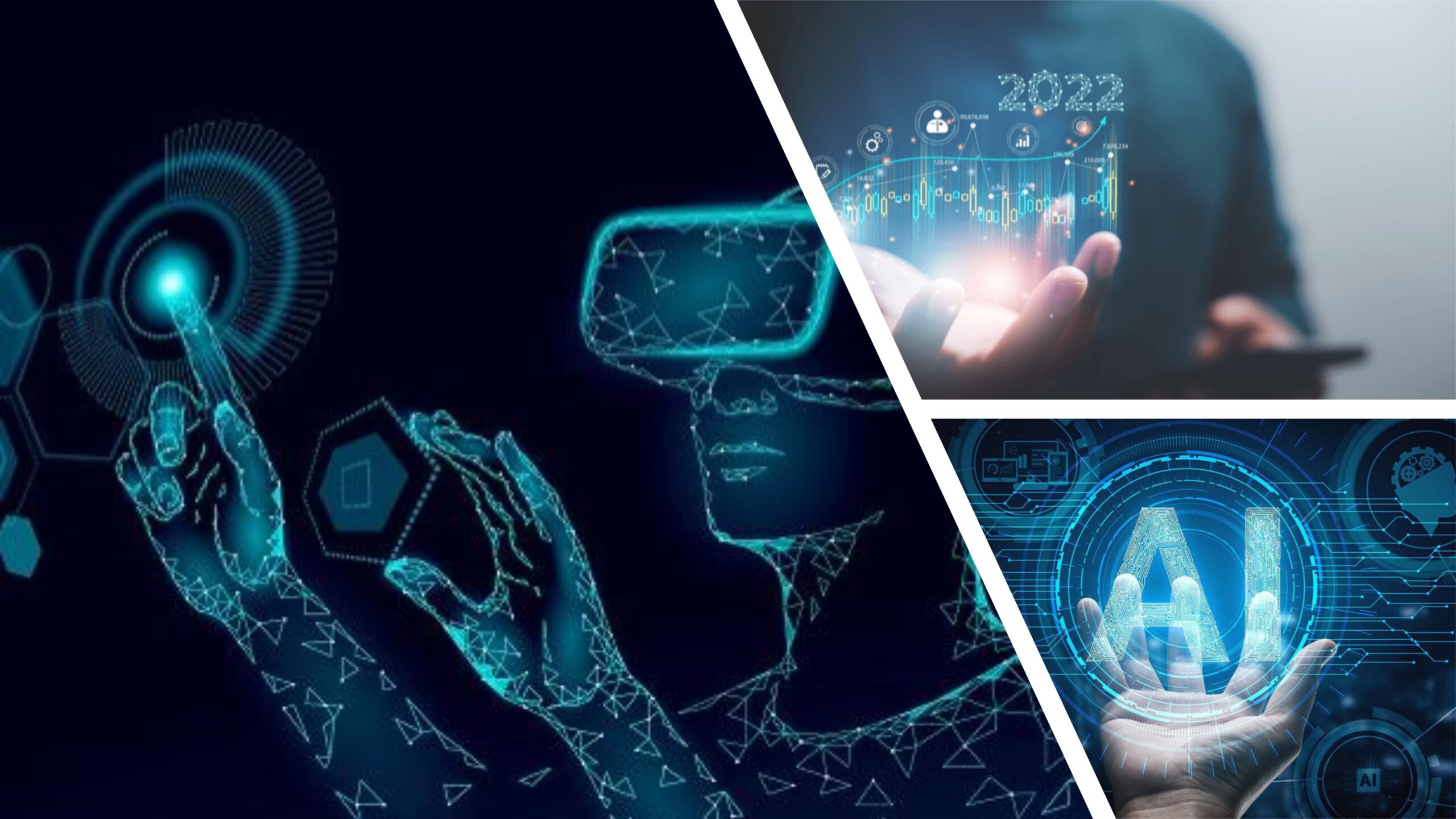 Artificial intelligence in 2022 will have advanced sufficiently by this year to rank as the most ground-breaking invention ever made by humans. Sundar Pichai, the CEO of Google, predicts that it will have an effect on human evolution on par with that of fire and electricity.

Simply AI can easily be understood as you receive recommendations for Netflix, Facebook, Amazon, and YouTube based on your interests. Artificial intelligence in 2022 is used by websites that are similar to Amazon to send emails with information about things that you may purchase in the future. The powers of the human mind can be modeled and even improved upon by machines thanks to artificial intelligence. 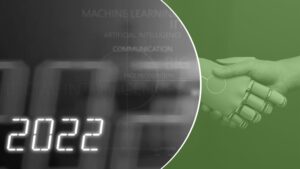 What is artificial intelligence?

Artificial intelligence is a branch of computer science that studies how to make computers behave intelligently. It combines the study and research of algorithms, computational theories, and artificial neural networks. It is a topic that has been closely related to the field of computer science for over half a century.

“The theory and developing computer systems capable of performing tasks such as visual perception, speech recognition, decision-making, and language translation are all examples of tasks that normally require human intelligence.”

The replication of human intelligence functions by machines, particularly computer systems, is referred to as “artificial intelligence.” AI gives technical systems the ability to comprehend their surroundings, deal with what they see, solve issues, and take action to reach a particular objective. The computer receives information that has already been prepared or collected using its sensors, like a camera, processes it, and then acts.

What is the history of artificial intelligence?

For researchers, the term “artificial intelligence” and the related technologies are not new. As opposed to what you would think, this technology is considerably older. Even in Greek and Egyptian tales, there are stories about mechanical men. The information related to the key moments of artificial intelligence is cited from the Java point.

Warren McCulloch and Walter Pits completed the first piece of work that is today known as AI in 1943. They put forth a model of artificial neurons.

An English mathematician named Alan Turing invented machine learning in 1950. In his book “Computing Machinery and Intelligence,” Alan Turing outlined a test. A Turing test can be used to determine whether a machine is capable of behaving intelligently on par with a human.

“Logic Theorist” was the name of the “first artificial intelligence software” developed by Allen Newell and Herbert A. Simon.

John McCarthy, a computer scientist from the United States, coined the term “artificial intelligence” at the Dartmouth Conference. AI was originally recognized as a legitimate academic discipline.

The researchers placed a strong emphasis on creating algorithms that can resolve mathematical issues. Joseph Weizenbaum invented the first chatbot, which he called ELIZA.

Japan was the country that produced the first sentient humanoid robot, known as WABOT-1.

This duration is known as the winter of AI, in this duration, the researchers were not getting funds and assistance from the agency and governments which lead to a decrease in the interest of publicity on artificial intelligence.

The duration between 1980 to 1987 is known as the doom period for AI. Stanford University hosted the American Association of Artificial Intelligence’s first national conference in the Year 1980.

After a long period of winter of AI, in 1997 a big development in AI was seen as Gary Kasparov, the reigning world chess champion is defeated by IBM Deep Blue, making history as the first machine to do so.

A great achievement was done in the AI sector, and Roomba (an AI-based vacuum cleaner for home) was introduced.

Jeopardy, a game show where contestants had to solve challenging questions and puzzles, was won by IBM’s Watson. Watson had demonstrated their ability to comprehend normal language and to quickly find answers to challenging problems.

“Google now,” a feature for Android apps, was introduced by Google and allowed users to receive information as predictions.

The chatbot “Eugene Goostman” achieved first place in the famed “Turing test” competition. This year, the next biggest achievement was the Tesla autopilot, it was based on autonomous driving and parking capabilities in everyday circumstances.

Recently, Google has shown off an artificial intelligence software called “Duplex,” a virtual assistant that had accepted a hairdresser appointment on call, and the person on the other end of the line was unaware that she was speaking with the machine.

Research groups of scientists are trying to digitize all data to get an achievement in AI and automation of blue-collar work and products for minimal minimal cost. Artificial intelligence in 2022 has a target for robots and AI which will take over the delivery, manufacturing, design, delivery, and marketing of the products after 10 to 20 years from 2022.

Artificial intelligence in 2022 is a futuristic approach to make a bridge to overcome the various man-made created hurdles. Researchers are still working to get the solution for easy handling of instruments, apparatus, fault detection, optimization of processes, and several tough engineering processes. Artificial intelligence in 2022 in almost every sector, is influencing how people will live in the future. It already serves as the primary force behind developing technologies like big data, robotics, and the Internet of Things, and it will continue to do so for the foreseeable future.

6 thoughts on “Artificial intelligence in 2022: Introduction and history”