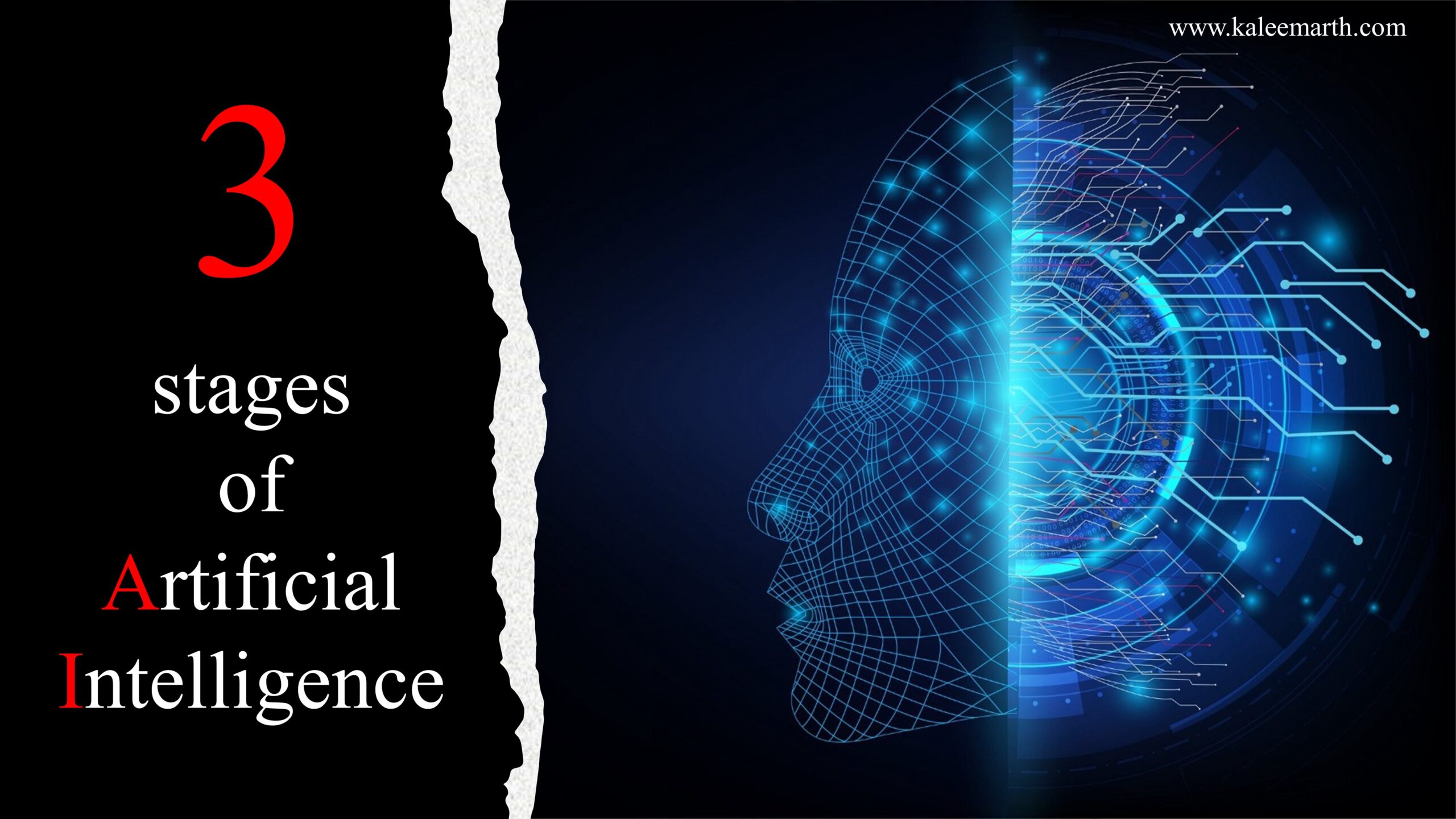 Artificial Intelligence, types, and its history

What are the 3 stages of artificial intelligence?

NAI is dedicated to assisting or taking over specific tasks, often referred to as Weak AI, which is the stage of artificial intelligence in which machines are limited to performing a small number of very specialized tasks. At this point, the machine only executes a list of predefined tasks; it is incapable of thinking. Siri, Alexa, and self-driving cars are examples of weak AI.

Take the knowledge and transfer it from one domain to another. GAI is also referred to as strong AI, it is the stage of AI development where machines have the capacity to think and act similarly to humans. Strong AI has not yet been shown, but it is anticipated that researchers will soon be able to build machines that are just as intelligent as people. Many scientists believe that the existence of humans is in danger from GAI.

In this stage, the machines will be extremely smart compared to humans. The SAI stage of AI is when computers’ capabilities will surpass the minds of people. Currently, SAI is a fictitious scenario where machines have taken over the planet as seen in movies and science fiction books.

A.I. is based on algorithms, so when it collects data it may make decisions and forecast the future based on various data patterns. Because of AI, we receive recommendations for Netflix, Facebook, Amazon, and YouTube based on your interests. It is used by websites that are similar to Amazon to send emails with information about things that you may purchase in the future.

As long as they all fall within the category of weak AI, the forms of AI we produced can be controlled. This is limited to our coding methodologies. Till GAI, things would be under control but the potential risk of SAI are enormous. According to Stephen Hawkings, its development could be the worst thing to happen to our civilization. Superintelligent machines could endanger our own survival, but this is merely the storyline of another science fiction movie.

The 4 types of Artificial Intelligence

3 thoughts on “What are the 3 stages of artificial intelligence?”