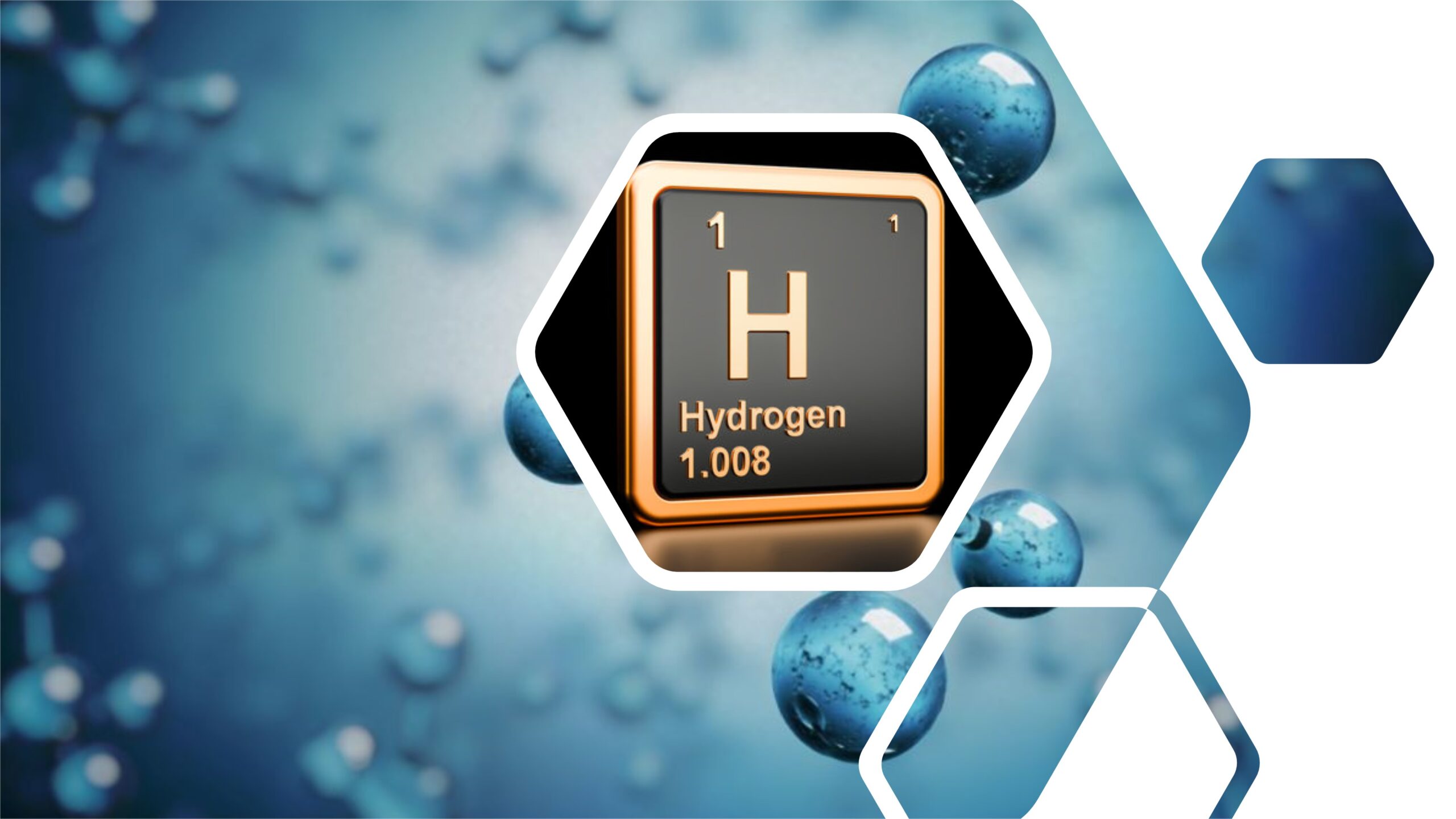 The hydrogen economy is currently at a critical juncture. The market requires clean and sustainable energy, and for a wide range of applications, fuel cell technologies seem practical and highly alluring. Additionally, fuel cells are versatile, efficient, and clean. Solid oxide fuel cells in particular are particularly promising. This article will be focusing on the 5 important properties of Hydrogen.

The 5 important properties of Hydrogen

The physical properties of Hydrogen can be discussed below:

Although hydrogen is a combustible gas, it does not promote combustion.

Hydrogen has many phases as discussed below.

There are three naturally occurring isotopes of hydrogen as denoted 1H, 2H and 3

Use of hydrogen in 10 important industries

3 best ways to determine the concentration of a solution