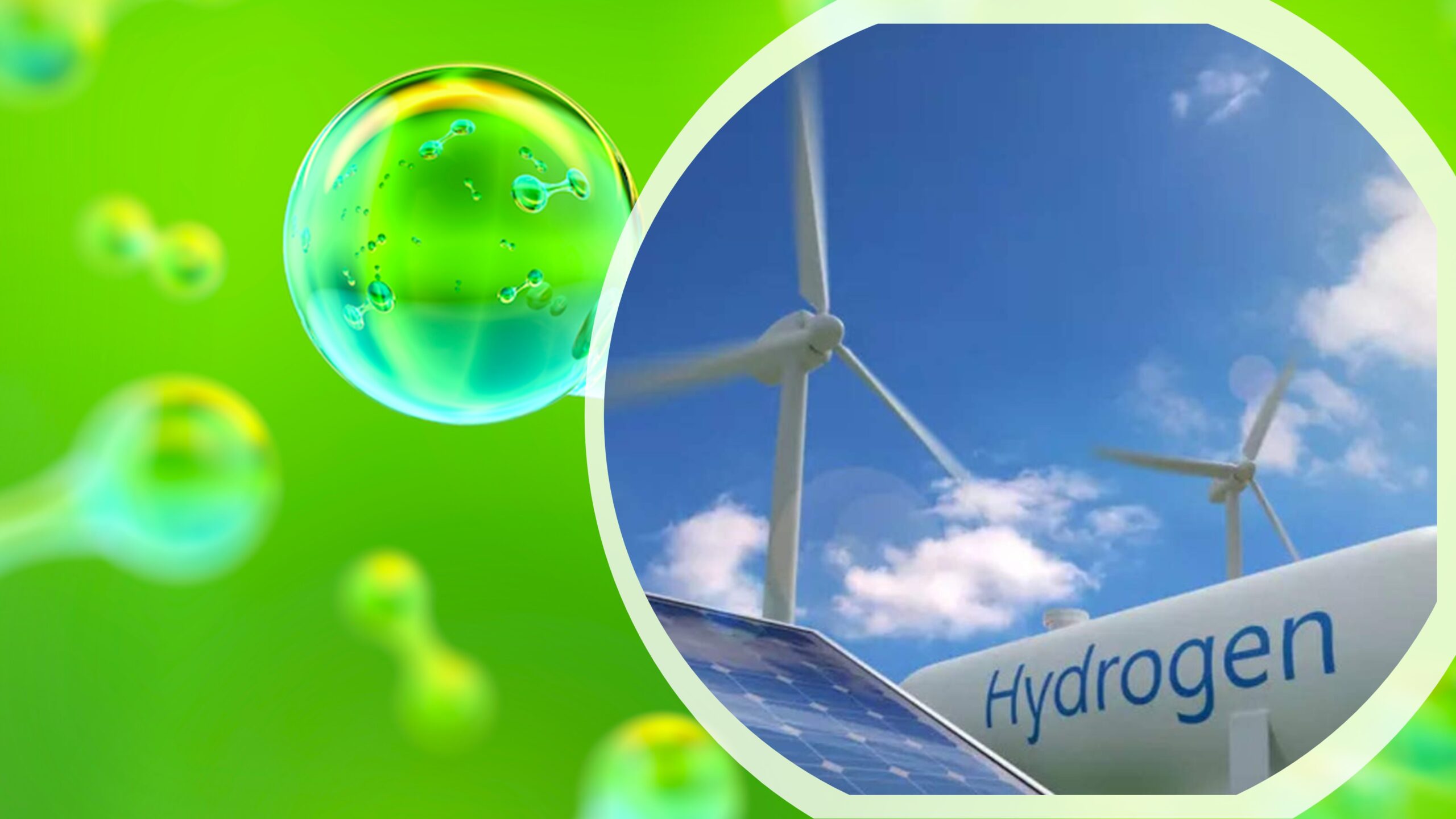 What is the Hydrogen?

Hydrogen is produced by many different organisms, including bacteria, algae, and fungi. Artificially hydrogen can be produced from natural gases, oils, coal, and electrolytic processes. H2 gas is colorless, odorless, tasteless, and highly flammable. Hydrogen is a chemical element that occurs naturally in small amounts in the earth’s crust. Hydrogen is a diatomic molecule consisting of only one proton and one electron. H2 is the simplest atom in the universe. H2 is the second most abundant element in the universe after helium.

Best 35 things to know about Hydrogen

8 thoughts on “Hydrogen: Best 35 things to know about Hydrogen”