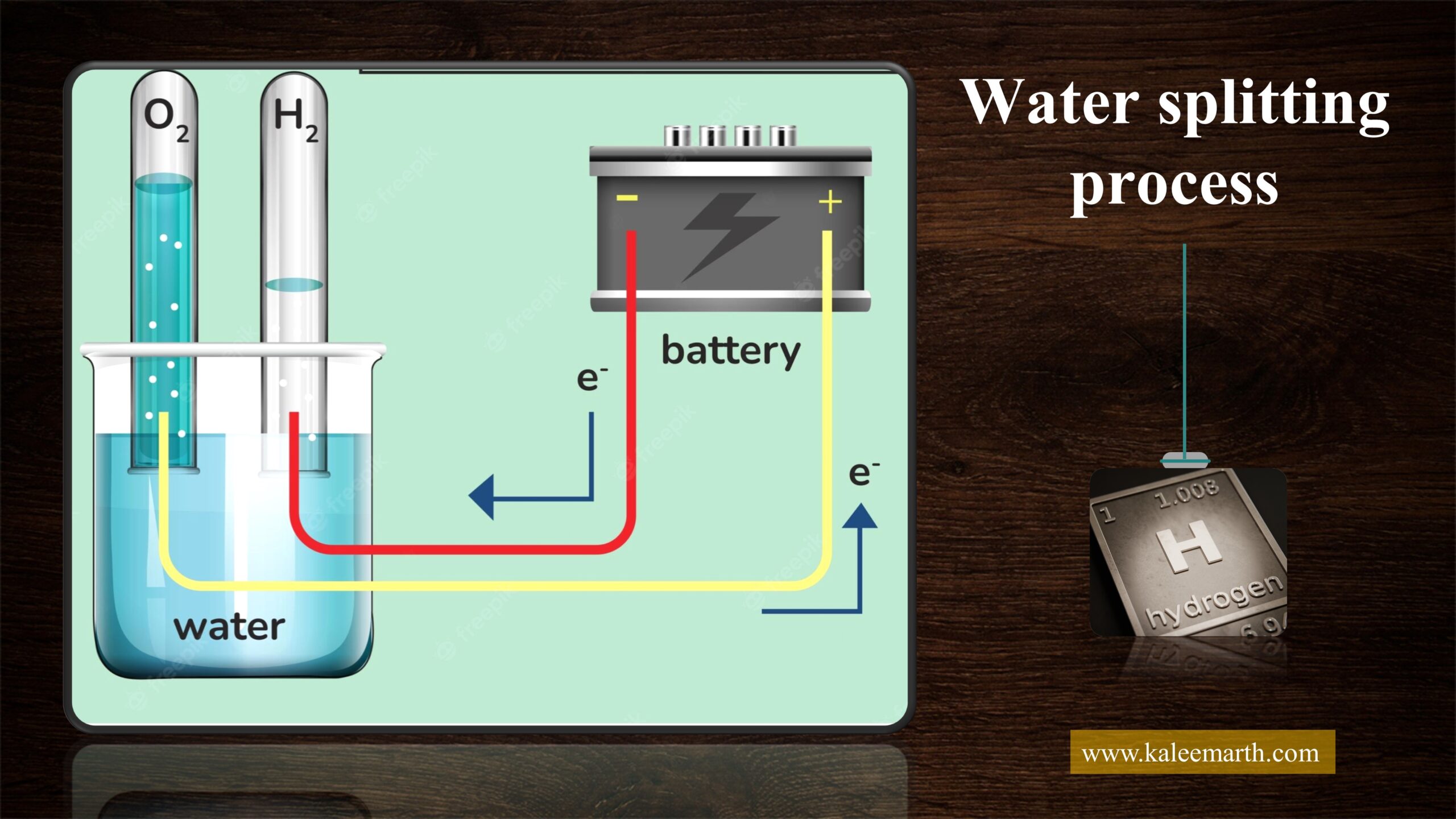 The hydrogen economy is currently at a critical juncture, the market requires a huge production of hydrogen any form of clean raw material. Production of hydrogen from water is currently on the way of crucial research while hydrogen can be produced naturally from water. The market requires clean and sustainable energy, and for a wide range of applications. The use of hydrogen is an important thing to be taken into consideration if you are going to search for hydrogen. Hydrogen is a gas that is produced naturally in the body.

Hydrogen is a colorless, odorless, tasteless, non-toxic, flammable, highly reactive, and extremely volatile substance. Hydrogen is the cleanest fuel we have ever seen. However, we need to find ways to produce it efficiently and safely.  Hydrogen is a chemical element that occurs naturally in small amounts in many substances. Click here to know more about hydrogen.

The three major categories of different processes of hydrogen production as below:

Each processing method has its advantages and disadvantages, each of these methods with its pros and cons is already discussed (click here).

Production of hydrogen from water

Hydrogen can be produced naturally from water and as you know water is abundant in nature. Hydrogen is a gas that can be produced by the breakdown of water molecules. The technique of electrolysis can convert water into hydrogen and oxygen gases.  The fuel hydrogen gas is fantastic!

In this process, an electric current is passed through the water to split it into hydrogen and oxygen. This reaction takes place in a unit called an electrolyzer. In an electrolytic cell, which consists of two platinum electrodes submerged in water, this water has a little amount of an electrolyte, like H2SO4, added to it. Because pure water lacks the ions necessary for carrying electricity, an electrolyte must be added to electrolyze the water. Water in the solution breaks down into oxygen gas and hydrogen ions at the anode when an electric current is run through it. On the other hand, water is converted into hydrogen gas and hydroxide ions at the cathode. 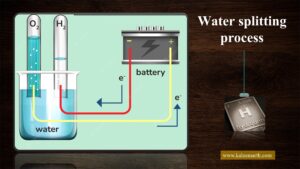 An electron is either lost or gained during the chemical transformation, depending on the material (oxidation or reduction). The procedure is carried out in an electrolytic cell, a device made up of positively and negatively charged electrodes that are held apart and submerged in a solution with oppositely charged ions. The reduction and oxidation reaction takes place as below: 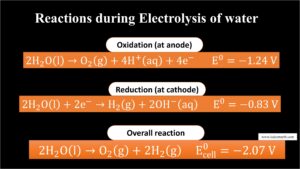 The salient feature of electrolysis is to produce hydrogen from water

The salient feature of the electrolysis process to produce hydrogen is discussed in bullets:

Factors affecting to production of hydrogen from water

Application of produced hydrogen from water:

The produced hydrogen from water can widely be used in industry, medicine, and science. It is used as fuel for cars, power stations, and space rockets. Hydrogen is also used in the production of ammonia, methanol, synthetic fibers, and many plastics.

1 thought on “Hydrogen 2022: How to produce hydrogen from water?”