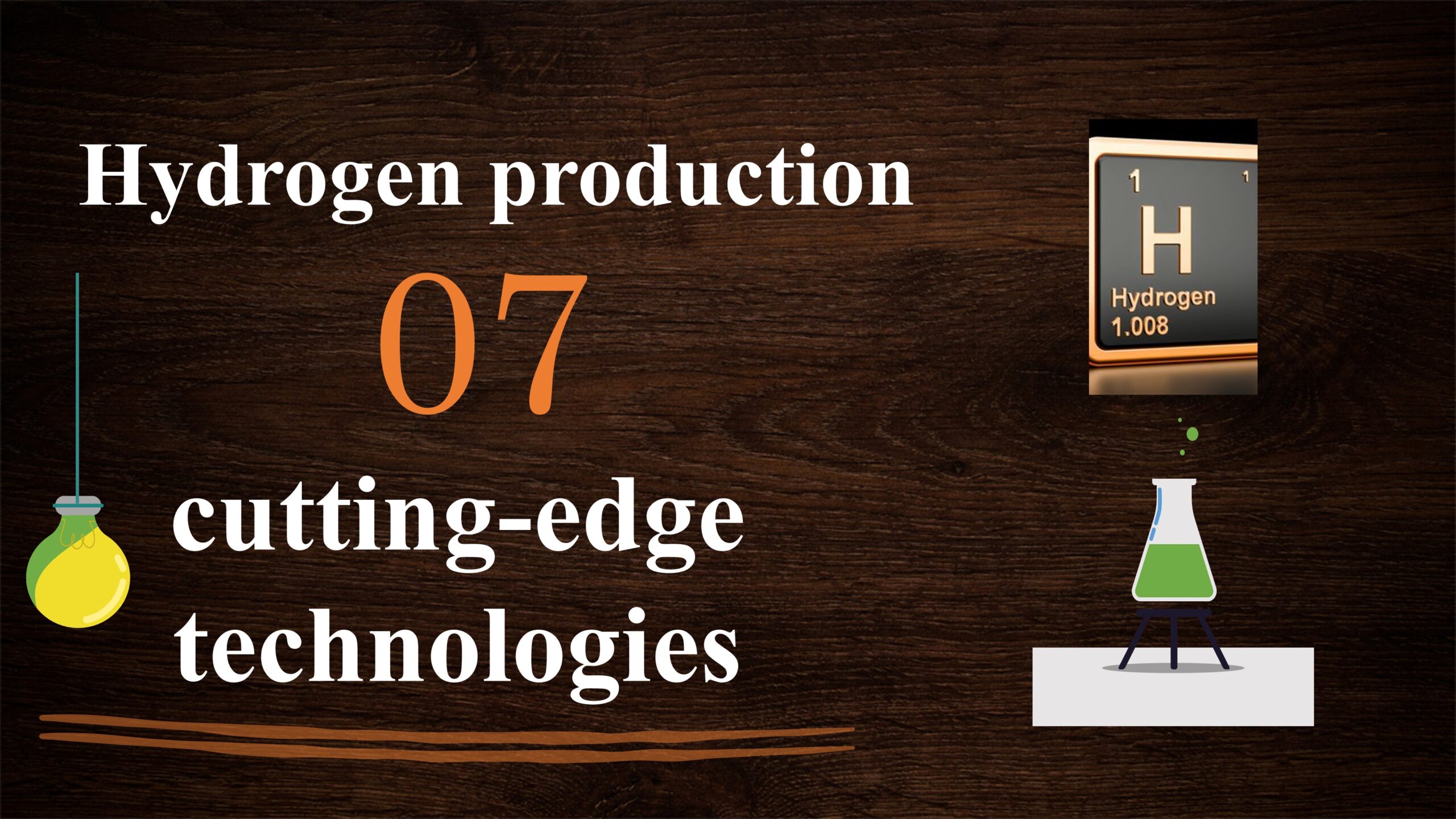 The success of hydrogen-based stuff such as hydrogen-powered cars, and fuel cells on the market depends on the creation of clean, sustainable, and affordable hydrogen production and generation systems. This article will be covering and explore 7 cutting-edge technological possibilities for hydrogen production.

Hydrogen is the cleanest fuel we have ever seen. Hydrogen is produced naturally from water and is abundant in nature. However, we need to find ways to produce it efficiently and safely.  Hydrogen is a chemical element that occurs naturally in small amounts in many substances. Click here to know more about hydrogen.

What are the 3 basic technologies for hydrogen production?

The three major categories of different processes of hydrogen production as below:

Each processing method has its advantages and disadvantages, each of these methods with its pros and cons is already discussed (click here). Let’s take a look at 7 cutting-edge technological possibilities for hydrogen production to drown from the above three major categories. Read more about 3 major categories of different processes of hydrogen production (Click here).

The steps involved in the BDLR process to produce hydrogen are quite similar to those involved in Distributed Natural Gas Reforming (DNGR) process.

Under the electrolytic process one major technology for hydrogen production is discussed below:

Using electricity, the process of electrolysis separates water into hydrogen and oxygen.

The two main technologies for producing hydrogen are summarised as follows under the Photolytic process:

This process involves the directly split of water into hydrogen and oxygen using solar power and an appropriate semiconductor.

Microorganisms and sunlight are used in the photobiological hydrogen production process to convert water into hydrogen.

The potential role of artificial neural networks in chemical engineering

The best 10 free websites to learn new things or skills.